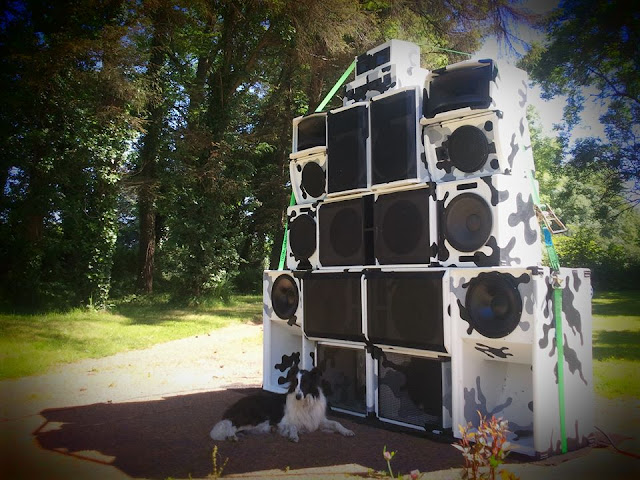 "WBC is an collective of musicians and visual artists that was started in 2007 by ManG and Radikal Guru. At the time we were all living in a town called Cork in the South of Ireland and in the years after I and a few others were invited to join WBC. Since then we have been talking and dreaming about having a sound system of our own and touring through Europe playing music for people. 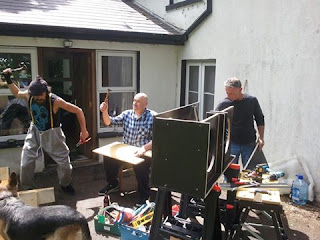 Over the years many of us moved away from Cork but the collective stayed strong with ManG always at the heart of WBC, organizing and supporting our works. This year ManG, Spetz and Kukura finally started building the WBC Sound System and this is what she looks like.

On Saturday 24 of June (2017) 10 years later we wheel out WBC Sound System for the first time and who other then Alpha Steppa to bless the occasion. Love is Law" 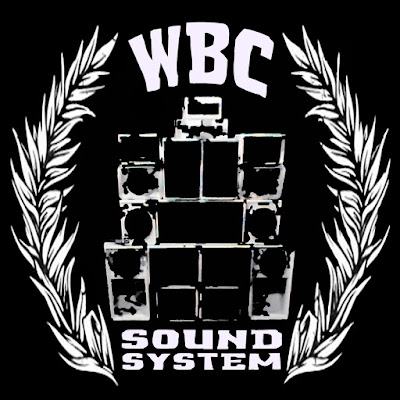 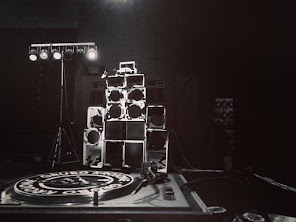 constructed during 2017 in Kilmacow